LEARN ABOUT ME: As mentioned above, Jennifer Opal wears many hats including sitting on the Co-Production Board of a charity, 'Neurodiversity In Business' as well as being the Founder of The Opal Blog; a platform that has gained recognition for its human stories on her experience of being a black, neurodivergent woman in the technology industry.

She also writes content focusing on technologies within DevOps & neurodiversity in an effort to educate those interested in learning about DevOps as well as those wanting to learn about neurodiversity & inclusion within the tech space as well as outside of it.

WINS & RECOGNITIONS: She was the winner of the Tech Women 100 Awards 2020 & the Rising Star Award at the Black Tech Achievements Awards 2020.

Along with this, Jennifer has gained multiple nominations & recognitions such as being named as one of the Most Influential Women In Tech by ComputerWeekly.com in 2019, 2020 & 2021 & nominated for the Rising Technologist Award 2020 for Booking.com's Technologist Playmaker Awards 2020.

She has been featured in Refinery29, The Guardian, BBC News, Silicon Republic & more.

Jennifer co-authored a book called 'The Voices In The Shadow'; a book that showcases 51 stories of black women in tech, including her own. The book is being distributed in schools across the UK & Ireland as well as being sold globally.

Click below to discover articles on my platform focusing on tech career topics, neurodiversity, inclusion & more:

Jennifer Opal has worked with some of the world's most recognisable brands & won multiple awards including being named as one of the Most Influential Women In Tech by ComputerWeekly.com.

Here are all of the biggest accomplishments Jennifer has accomplished since entering tech in early 2019:

Free To Be Me Community Award
Code First: Girls
Winner

Here are just some of my previous clients I've worked with & publications I've been featured by: 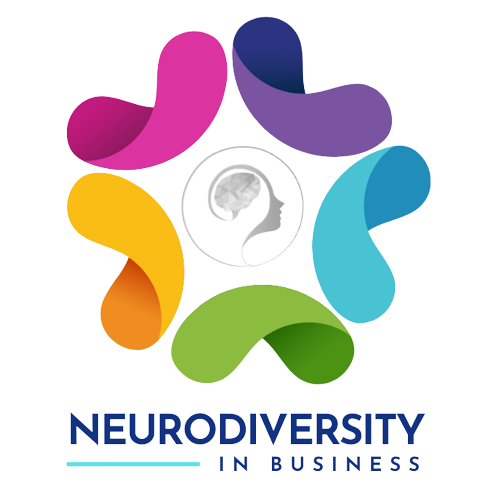 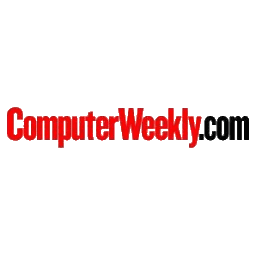